A girl becomes a magical girl in exchange for her wish. The magical girls have a fate to fight against the witches, the harbingers of destruction that plant the seeds of despair, and in the end, they will succumb to despair and transform into witches themselves... The terrible cycle that had repeated so many times was finally ended by Madoka Kaname's sacrifice, and the world was led into a new order. However, the magical girls' battle must continue. The reason for this is because it is the compensation for the miracle. Unable to let her memories of Madoka die, Homura Akemi, the magical girl left behind continues to fight alone in the revived world. Her feelings pave the way for a new story.

...Madoka Kaname, the girl who had become the pillar to the order of the circle and Sayaka Miki, the girl who had lost her life when her magical power ran out both appear in front of Homura. What is the meaning of the appearance of two girls who should not exist anymore at all? Will Nagisa Momoe, the new magical girl who has an unsure face, tell the truth of the matter? And what is the new being that fights against the order of god and tramples the world? 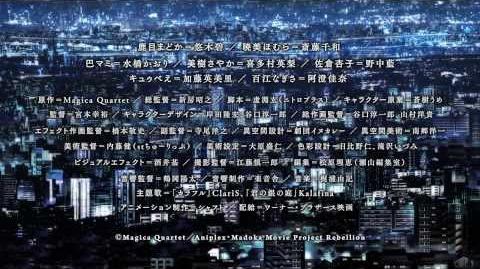 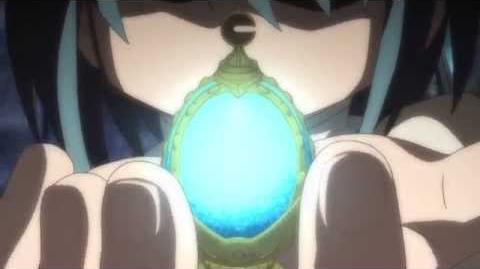 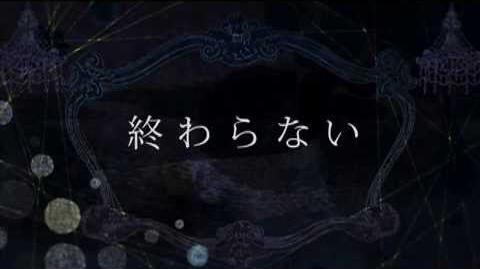 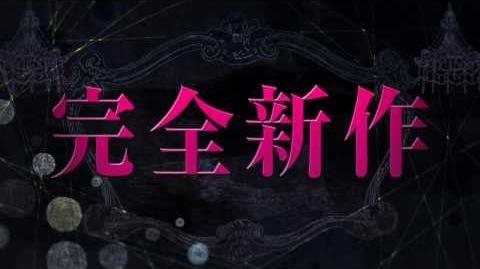 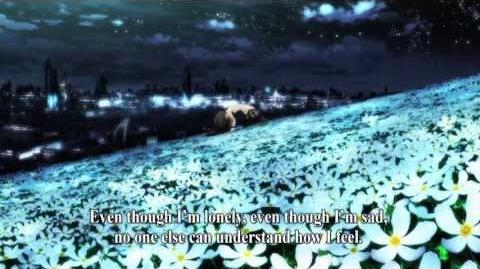 Retrieved from "https://madoka.fandom.com/wiki/Madoka_Magica_The_Movie_-Rebellion-?oldid=11249"
Community content is available under CC-BY-SA unless otherwise noted.